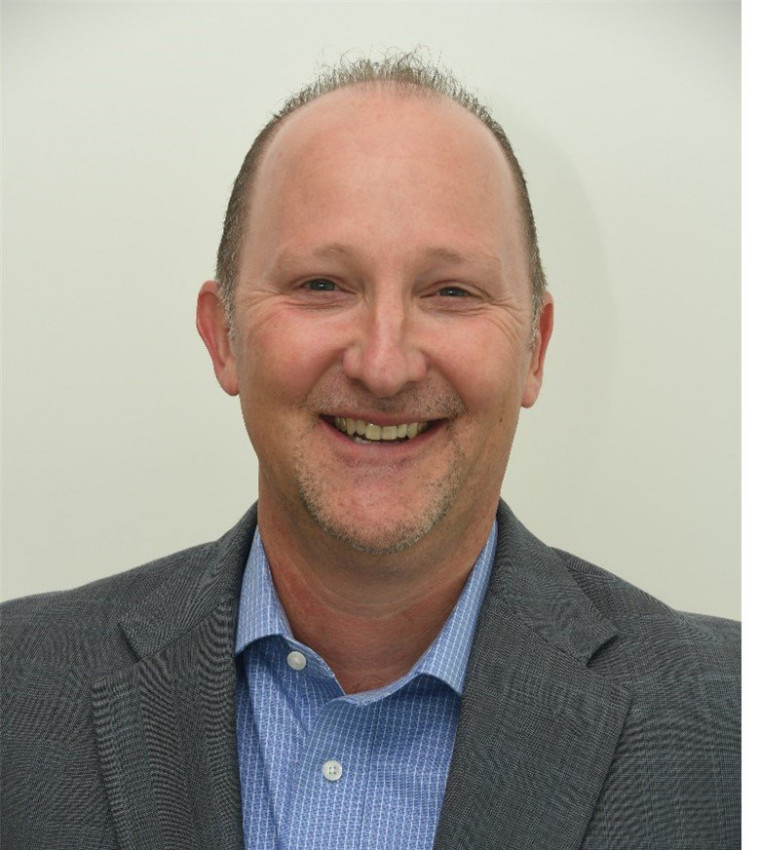 Since 2010, John has help key Utility Scale positions at, Bosch Solar Americas, Hanwha Q Cells, E.ON climate and renewables, Silicon Ranch Corporation, and most recently at Avangrid Renewables as a Senior Business Development Manager working with BESS, Wind, and Solar Projects in PJM. During his tenure at E.ON John developed a pipeline over 3GW of Utility Scale Solar with his team of 7 Senior Solar Development Managers.

Before leaving E.ON John finished development of a 100mw project in West Texas that completed construction in October of 2019 and obtained COD in November 2019 as well as being shortlisted in both the TVA RFP with over 200mw and Alabama Power RFP with 80mw. John earned his BSOM/MAOM from Tusculum College as well as his Executive MBA from the University of Tennessee.

John has been an active Member of TenneSEIA ( Tennessee Solar Energy Industries Association) for over 5 years and was elected to the Board of directors 4 years ago. John has help leadership positions in TenneSEIA as Vice-President for 2 years and is currently Treasurer.